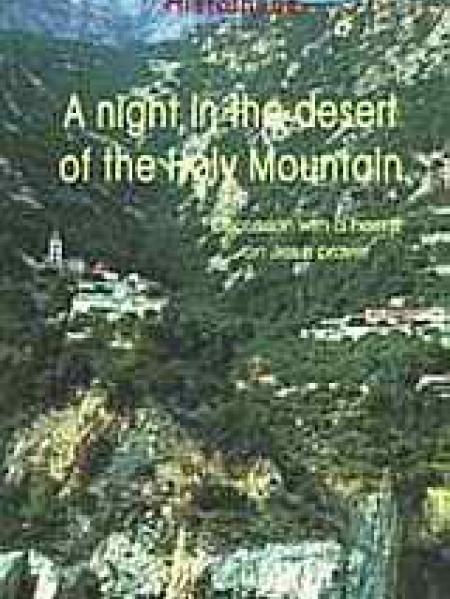 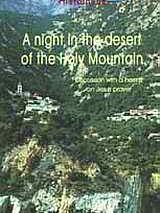 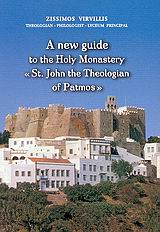 A New Guide to the Holy Monastery St. John the Theologian of Patmos

A Period of Crisis: A Study on Byzantine-Ottoman Relations in Early 1420’s

A Night in the Desert of the Holy Mountain

This is the author's first book and has a distinguished place among all his writings because of its wide circulation. It is already in its eighteenth edition – the first having been published in 1978 - and has been translated into ten foreign languages up until now.

10,85 €
9,76 €
Διαθεσιμότητα:
Out of stock
This is the author's first book and has a distinguished place among all his writings because of its wide circulation. It is already in its eighteenth edition – the first having been published in 1978 - and has been translated into ten foreign languages up until now. The book is written in the form of a dialogue, and centres on a discussion which the author had with a holy Elder and hermit one evening in the desert of the Holy Mountain, mainly on the subject of the Jesus Prayer: "Lord Jesus Christ, Son of God, have mercy on me". It is an aid to all who wish to practise the Jesus Prayer, and makes clear how essential this Prayer is in our life. In a systematic and simple way it explains that before the Fall prayer was done effortlessly, like the unending glorification of the angels, but since the Fall struggle and effort have been required. Great attention and watchfulness are needed in order for the believer’s nous to remain in God. As he replies to the writer’s questions, the hermit, who has seen God, explains how man’s nous enters the heart, and there prayer acts automatically. This is called noetic prayer or prayer of the heart. There is an account of the "Stages of the Jesus Prayer", of how, in other words, this sacred work of prayer unfolds. The ways in which it differs from intellectual prayer and from Yoga and other Eastern religious methods are emphasised. Explanations are given of "The Advent and Withdrawal of Grace" and "The Fruits of the Jesus Prayer", which are the unification of the whole of man, divine consolation and blessedness in the midst of life’s trials. We are informed of the dangers and delusions which are likely to arise in the course of the Jesus Prayer, with reference to tears, psychotechnic methods, and the complex warfare waged by the devil to hinder the person praying from doing this work of prayer. Emphasis is laid on the supreme importance and value of obedience to a spiritual father and guide in order to avoid delusion. Through studying the whole discussion we come to understand what the passions are, and how essential it is that we struggle to purify our soul from them and acquire an awareness of our sinfulness. There is nothing mechanical about the teaching on noetic prayer; rather it is linked with the method by which a person is cured. As man lives through the three stages of the spiritual life, namely purification of the heart, illumination of the nous and deification, he is united with the Triune God, because it is purification from the passions which will bring enlightenment and union with God. The basic prerequisite for attracting God’s grace and mercy is for us to remember the name of God in an atmosphere of repentance and humility, and participate in the mysteries of the Church, particularly the sacrament of the Divine Eucharist. According to the Fathers, the Jesus Prayer is the greatest science and conceals within it all the theology of the Orthodox Church. It is not a work just for monks and nuns, but is indispensable for the Clergy and laypeople living in the world. 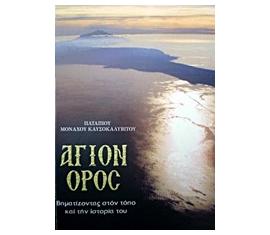 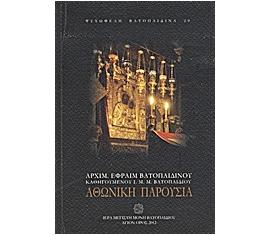 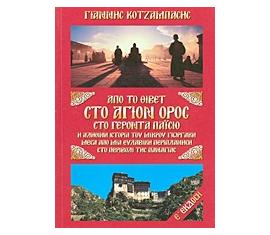 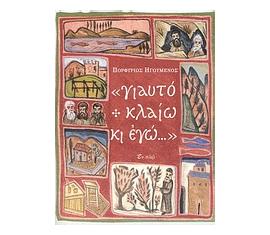 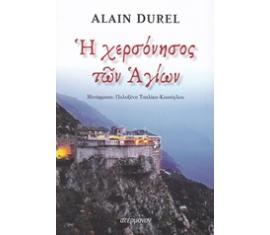 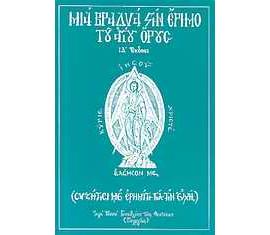 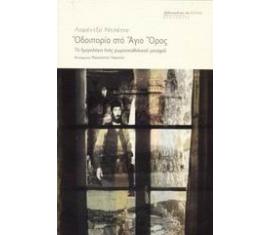 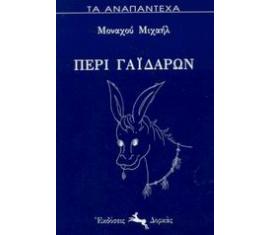 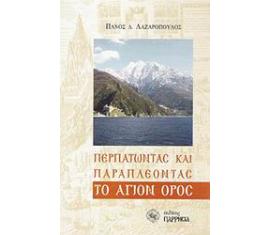 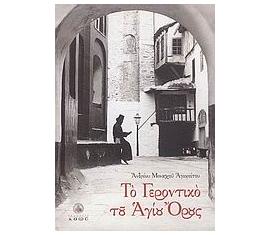