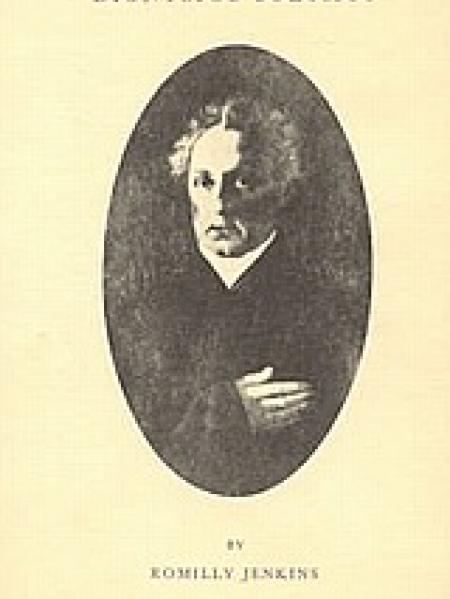 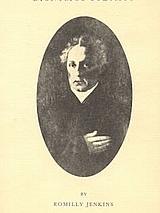 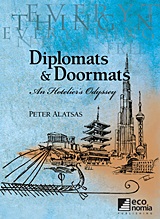 Dionysius Solomos is the fourth publication iη "The Romiosyni Series", a series concerned with the arts, the traditions, and the history of Greece during the post-Byzantine Ρeriοd.

9,18 €
Διαθεσιμότητα:
Out of stock
Dionysius Solomos is the fourth publication iη "The Romiosyni Series", a series concerned with the arts, the traditions, and the history of Greece during the post-Byzantine Ρeriοd. Already published are "The marble threshing floor", "Studies in modern greek poetry" by Philip Sherrard, an assessment of the works of Solomos, Palamas, Cavafis, Sikelianos and Seferis; "The dark crystal", an anthology of modem Greek poetry by Cavafy , Sikelianos, Seferis, Elytis and Gatsos, selected and translated by Edmund Keeley and Philip Sherrard; "The isles of Greece and other poems" by Demetrios Capetanakis, the Greek writer who wrote this remarkable group of poems iη English during the few years he spent iη England where he died in 1944, at the age of 32. Later titles iη the series will include "Οn the greek style, Selected essays οn poetry and Hellenism" by George Seferis, with an introduction by Rex Wamer; Edward Lear' s Cretan Journal, written during his visit tο Crete in 1864 and nοt previously published, edited and with an introduction by Rowena Fowler; and "The Dilessi murders", an account of the kidnapping by Greek brigands of a party of English artistocrats iη 1870 -an incident which precipitated international tension and the threat of war , by Romilly Jenkins.
Jenkins, Romilly

Romilly Jenkins (1907-1969) was educated at The Leys School and Cambridge. After studying archaeology in Greece for four years, he returned to England to lecture in Modern Greek at Cambridge until the outbreak of the second world war, during which he worked at the Foreign Office. In 1946 he was appointed Koraes Professor of Byzantine and Modern Greek Language, Literature and History at King's College, London. In 1960 he moved to Harvard University's Dumbarton Oaks Research Institute, Washington D.C., where he held the posts of Professor of Byzantine History and Director of Studies. His many published works in the field of ancient, mediaeval and modern Greek studies testify to the far-ranging scope of his knowledge and are written in a style that is at once acute, clear, concise and set off with a fine, well-tempered wit. 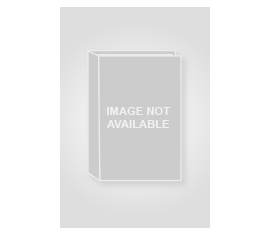 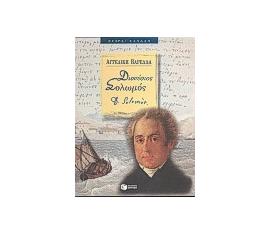 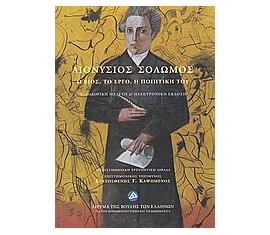 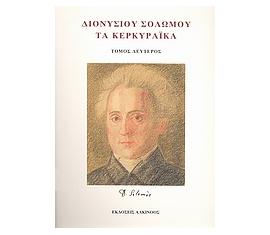 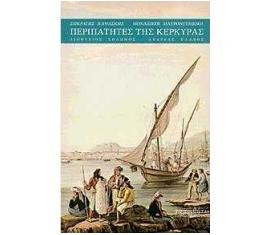 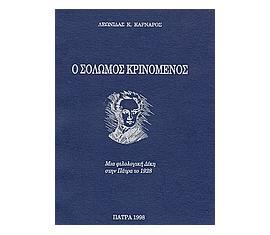 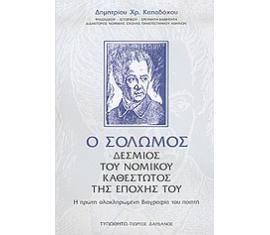 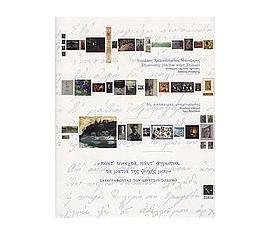 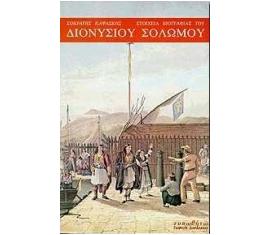